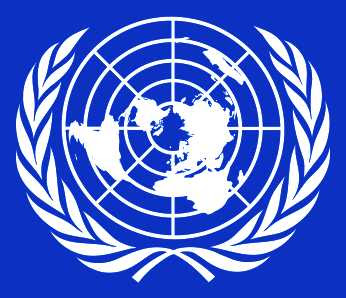 Well Done UN but More Has To Be Done! We must exhaust all means to put him down!

(5) Widens asset freeze to include Libyan Investment Authority, Central Bank of Libya and Libyan National Oil Company among others

Read Details Below;
http://www.bbc.co.uk/news/world-africa-12781009
Following the vote US President Barack Obama called the French and British leaders to discuss the next move. They said Libya must comply immediately with the resolution.
Posted by Joshua Lopez at 11:01 AM