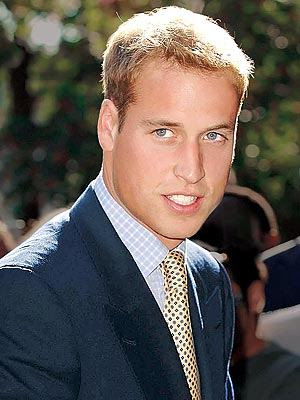 The prince said the world had watched the city's response to the disaster with admiration.

Prince William has offered condolences to the people of Japan, while paying tribute to victims of last month's earthquake in New Zealand. Speaking to a crowd of more that 30,000 people at a national memorial for quake victims in Christchurch he said: This community... can appreciate the full horror of what is unfolding in Japan."
http://www.bbc.co.uk/news/uk-12781692
Nicholas Witchell Royal correspondent, in Christchurch
This was a significant and solemn occasion and it required the right tone from the man who was there to represent the Queen.
William delivered. His address came across as measured and heartfelt and the people of Christchurch appreciated it.
For the past two days William has toured some of the parts of Christchurch which were worst affected by last month's earthquake.
He has clearly been touched by the experience, and it showed in his remarks at the service today.
After a Maori greeting he began by saying that he was in Christchurch representing the Queen. He conveyed her sympathies and then added a well-judged personal message about the kindness and courage that he's witnessed from afar in Christchurch and which he's seen in personal during this brief visit to the city.
It was one of the most significant speeches he's been called on to make. And to an extent that perhaps hasn't been evident before, he both looked and sounded what he is, a future King.
Posted by Joshua Lopez at 11:09 AM