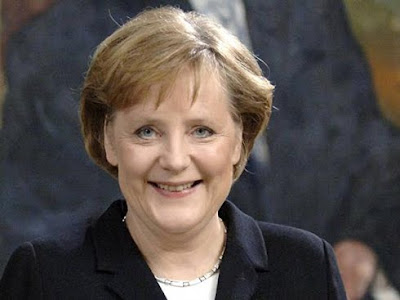 German Chancellor Angela Merkel has announced a "measured exit" from nuclear power in response to the crisis affecting four reactors in Japan.

Defending the temporary closure of Germany's seven oldest reactors, she said the Japanese disaster meant it could no longer be "business as usual".

Mrs Merkel told parliament that the goal was "to reach the age of renewable energy as soon as possible".

She urged Germans to show the Japanese people they were not alone. She said the two countries had 150 years of diplomatic relations and called on Germans to donate money. "This is help between friends," she said.

Poland going ahead with plans for first reactor