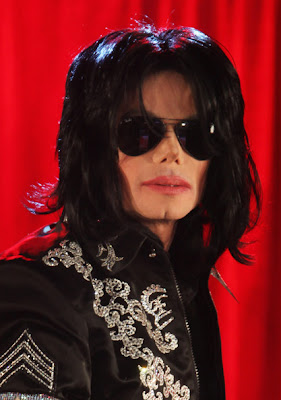 I always felt that he was a target of bad media and a segment of people, evilry coupled with malice due to jealousy and greed! He Suffered in silence. A Traumatic and Abusive life since childhood. May His Soul Rest In Peace, Amen.

(BBC)A memoir by Jermaine Jackson about his brother, Michael, will come out in the autumn, its publishers have announced.

You Are Not Alone: Michael, Through a Brother's Eyes offered "the truth as we know it", Jackson said in a statement.

He said his family did not want the forthcoming trial of Dr Conrad Murray over his brother's death to be "the final word on how he is remembered".

"Everyone has said it all about Michael and us, they cannot say anything more - now it is our turn," he added.

Jermaine Jackson, who was in family band The Jackson 5 with Michael, said he did not want his brother's life or death "to be an eternal mystery".

"I have read so much about what people think they know about Michael but this is about what really happened," he added.

The book said "the things he never got the chance to say", he said. US and Canada publisher Simon & Schuster did not comment on how much the book deal was worth.

The book will be released in the UK and the rest of the world by HarperCollins. Sisters Janet and La Toya Jackson also have books due out this year. Dr Murray, whose trial is due to begin in May, is accused of involuntary manslaughter and faces up to four years in prison if convicted. He denies illegally giving Michael Jackson drugs which led to the singer's death in June 2009.
Posted by Joshua Lopez at 2:18 PM