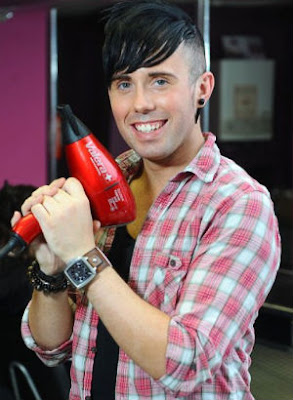 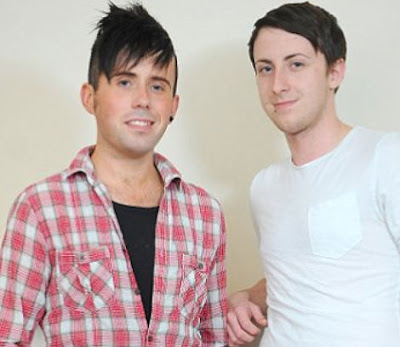 A burly 120.6kg rugby player in Wales, UK, suffered a stroke while training - and woke up gay. Chris Birch, 26, was straight and engaged when the freak accident switched off his affection for the opposite sex.

The Welshman was showing off to pals when he attempted a back flip but ended up breaking his neck.
He endured a stroke during the ordeal and was rushed to hospital where his family – including his fiancée – waited anxiously for news. But when he came round he fancied guys instead of girls. He said: "I was gay when I woke up and I still am."
Friends were stunned by the dramatic change. "It sounds strange but when I came round I immediately felt different. I wasn't interested in women any more. I was definitely gay."
"I had never been attracted to a man before - I'd never even had any gay friends. But I didn't care about who I was before, I had to be true to my feelings."
The transformation even meant the bank worker felt the need to change jobs - and he became a hairdresser.
Chris, of Ystrad Mynach, South Wales, said: "Suddenly, I hated everything about my old life. I didn't get on with my friends, I hated sport and found my job boring."
"I started to take more pride in my appearance, bleached my hair and started working out. I went from a 120.6kg skinhead, to an 69.8kg preened man.
"People I used to know barely recognised me and with my new look I became even more confident."
He now lives with partner Jack Powell, 19, above the salon he works in. He said: "I think I'm happier than ever, so I don't regret the accident. I'm nothing like the old Chris now but I wouldn't change a thing." Source: The Sun, UK.