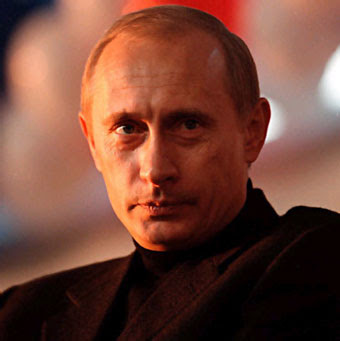 Putin Is A Catastrophe that most countries wouldn't want to experience!

Mikhail Gorbachev has accused Vladimir Putin of "castrating" Russia's electoral system and said he should not seek re-election as president.

The ex-Soviet leader was interviewed by the BBC's Bridget Kendall on the eve of the 20th anniversary of the failed coup which led to the collapse of the USSR. The action was aimed at reversing reforms overseen by Mr Gorbachev.

Mr Gorbachev, 80, the Soviet Union's first and last unelected president, stood for election as Russian president in 1996, when he took less than 1% of the vote against his old foe, Boris Yeltsin.