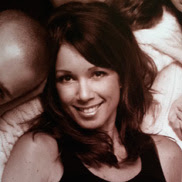 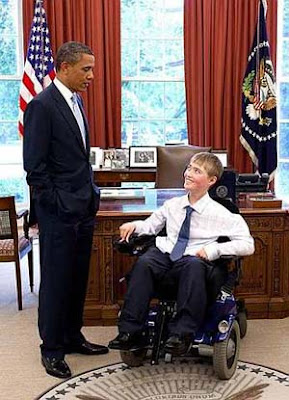 KOTA KINABALU: When Malaysian Sabahan Catherine Jayasuriya met United States President Barack Obama at the Oval Office in the White House recently, she took the opportunity to show him a picture of the country's tallest mountain Mount Kinabalu.


Jayasuriya, whose June 1 visit to the White House with her three children was arranged by the Make-A-Wish Foundation, said the President had looked through a book she brought on

Borneo. “The President said he would love to visit the place and that he wanted to hear all about it. He shared with us his passion for travelling to exotic places.


“We invited him and he replied that he would love to but that the Secret Service would never allow it.


“He was interested in my cultural heritage as he browsed through a book we gave him about Borneo. He stopped to look closely at an image of Mount Kinabalu,” said Jayasuriya, who is the daughter of former Malaysian ambassador to Canada, Tan Sri Thomas Jayasuriya.


She said she told Obama about her plan to climb the mountain as part of her efforts to raise awareness about Duchenne muscular dystrophy, which has left her 18-year-old son Dusty in a wheelchair.


The medical condition is a fatal progressive muscle-wasting disease which strikes one in 3,500 boys around the world.

Jayasuriya, who brought along her two other children, Gabriella, 11, and Lucas, 16, for the meeting with Obama said the President even sportingly tried his hand at playing the sompoton, a traditional musical instrument from Sabah they presented to him.


She also said in a telephone interview that some 30 people around the world would be scaling the mountain on Sept 9 to create more awareness about Duchenne muscular dystrophy.

Jayasuriya, who lives in New Port Beach, California, with her Australian husband Neil Brandon, a real estate developer, said the visit came about because Dusty had wanted to meet the US leader soon after his election three years ago. “The days went by quickly, and before we knew it we were en route to Washington DC,” said Jayasuriya.