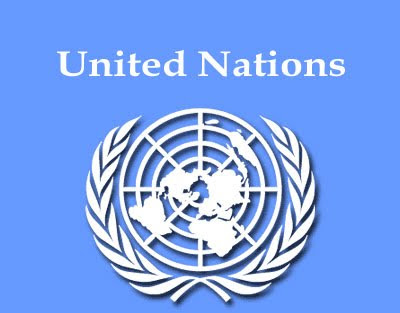 The United Nations has condemned Prime Minister Najib Razak's crackdown on the Bersih 2.0 rally as "excessive", expressing diappointment and "alarm" at the targeting of individuals in the run-up to the July 9 citizens march for free and fair elections.
"We are very concerned by the recent crackdown on peaceful demonstrators by the government in Malaysia," AFP reported Rupert Colville, spokesperson for the UN High Commissioner for Human Rights as saying.
The statement issued in Geneva by the UN human rights office is indeed timely given recent signals by the Najib administration it plans further crackdowns especially against foreign and online media, which it blames for 'twisiting' the truth.
Amnesty International had a day ago called on the UK government and the Vatican to express disapproval for the Malaysian crackdown. Najib in is now in London for an official and will leave for the Vatican later in the week.
Colville said his office is "particularly disappointed to see the apparent use of excessive force by the police against so many peaceful demonstrators in an established democracy like Malaysia".

The UN rights office also said it remains "concerned about retaliation against these individuals" and others who were arrested in the run up to Saturday's rally.
Riot police had fired tear gas and water cannons into the crowd and even into the Tung Shin hospital nearby to where the main assembly had taken place. The unprecedented use of force caused the death of one marcher and left thousands injured.
More than 1,600 people were arrested and on Monday, Home Minister Hishammuddin warned there would be not any let-up.
The ministry has also refused to release those detained in the runup to the rally, including 6 Parti Sosialis Malaysia members for wearing Che Guevara T-shirts and possessing leaflets promoting the Bersih rally.
"We are alarmed at the targeting of individuals for championing the rights of Malaysian citizens to express their opinions and to peacefully assemble," said Colville.
Bersih 2.0 is a coalition of 62 top Malaysian non-governmental groups. They had organised the rally demanding electoral reforms such as the introduction of indelible ink to prevent people casting multiple votes and equal access for all political parties to the mainstream media.
- Malaysia Chronicle
Posted by Joshua Lopez at 9:45 AM