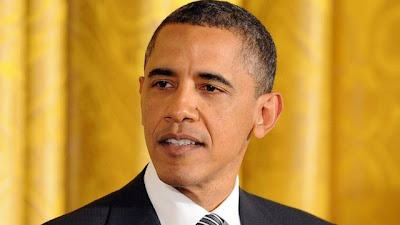 No release of Bin Laden photos

Washington (CNN) -- Despite mounting pressure from some lawmakers and dissent within the ranks of his top advisers, President Barack Obama decided not to release photos of Osama bin Laden's dead body, a White House spokesman said Wednesday.

"It is not in our national security interest ... to allow these images to become icons to rally opinion against the United States," White House press secretary Jay Carney told reporters. "We have no need to publish those photographs to establish that Osama bin Laden was killed," he said.