The Industry Of Political Impersonators 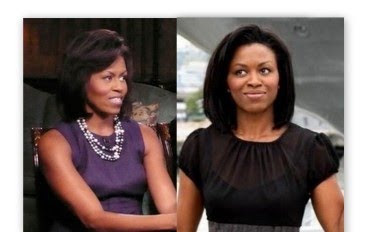 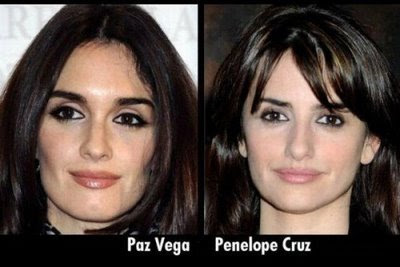 This is what i feel about the Anwar Ibrahim Sex Video, A Very Clever Impersonator was Hired! These Impersonators would deliver top quality for a price!

It's highly possible to train an actor & then to tweak the images. Off course the video is authentic but the actor isn't Anwar. With today's technology, it can be done without a single trace.

With two attempts to win the presidency of the United States, John McCain - the Republican Senator from Arizona - is one of the most recognizable faces in politics. Whether you're looking for a John McCain lookalike for advertising, photos or video projects or an impersonator for interviews, fake press conferences or other "political" events, GigMasters can connect you with talented performers that are true to life.

John McCain impersonators are excellent paired with Barack Obama or Hillary Clinton impersonators to create mock debates or staged scuffles. Regardless of the event, you'll find it easy to locate John McCain lookalikes when you use GigMasters' convenient website. http://www.gigmasters.com/Impersonator/John-McCain-Impersonator.htm
Posted by Joshua Lopez at 11:57 AM