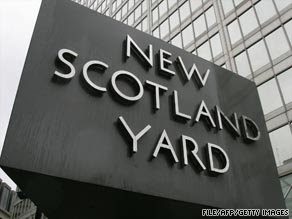 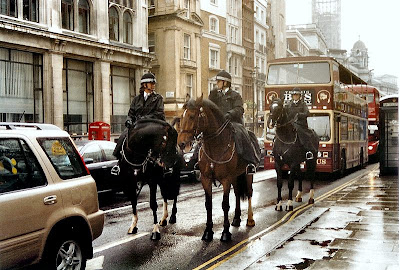 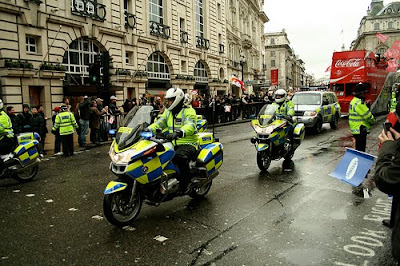 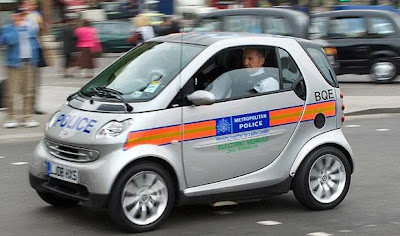 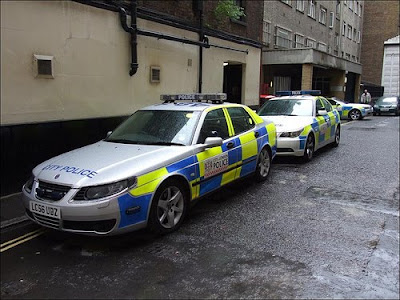 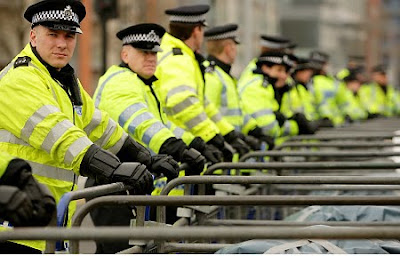 I must say its rather a reckless move in this time of International Terrorism! Stupid!
(BBC) Government cuts will claim 28,000 police jobs, the Association of Chief Police Officers (Acpo) has said.
The Acpo estimate for England and Wales has been made in a confidential memo to ministers published in the Guardian.
Acpo predicts the jobs of 12,000 police officers and 16,000 civilian staff will be lost as a result of spending cuts.
Meanwhile, the Winsor review of police pay and conditions to be unveiled on Tuesday is expected to recommend cutting £180m in annual bonuses.
Greater Manchester Chief Constable Peter Fahy confirmed the job loss forecast - representing a reduction of about 12% of posts - to the Guardian.
He said: "We will have fewer staff, the same or more demands, and will need to incentivise staff to produce higher quality."
http://www.bbc.co.uk/news/uk-12672329
Posted by Joshua Lopez at 12:43 PM