Pakistani Barbarianism In The Name Of Islam 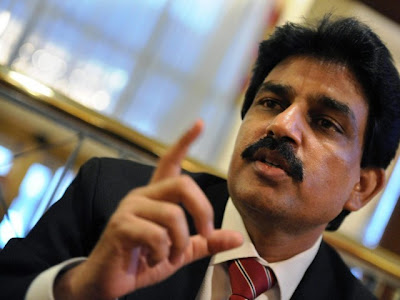 Pakistan has proven to be one of the many Barbaric Countries In The Name Of Islam!
(BBC) Pakistan's Minorities Minister, Shahbaz Bhatti, has died after two gunmen opened fire on his car in the capital, Islamabad, hospital officials say.
He was travelling to work when through a residential district when his vehicle was sprayed with bullets, police said.
Mr Bhatti, a Christian, is a leader of the ruling Pakistan People's Party. In January, he told the BBC he would defy death threats he had received from Islamist militants for his efforts to reform the country's blasphemy law.
The blasphemy law holds a death sentence for anyone who insults Islam, but Mr Bhatti said it had been used to persecute minority faiths.
"I was told that if I was to continue the campaign against the blasphemy law, I will be assassinated. I will be beheaded. But forces of violence, forces of extremism cannot harass me, cannot threaten me," he said.
On 4 January, Punjab provincial governor Salman Taseer, who had also strongly opposed the law, was shot dead by one of his bodyguards.
Posted by Joshua Lopez at 4:04 PM