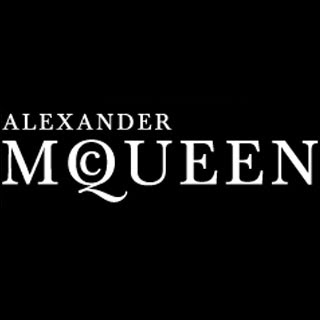 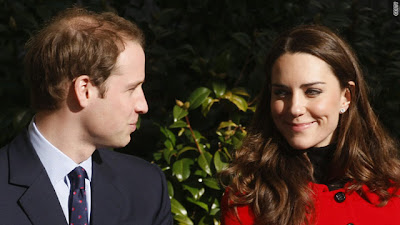 It would be a gorgeous dress indeed!
LONDON (AFP) - – Kate Middleton's wedding dress for her marriage to Prince William will be designed by Sarah Burton of the Alexander McQueen fashion house, the Sunday Times claims. The British designer, who took over as creative director at the prestigious house after McQueen's suicide last year, was selected by Middleton to help her develop her own style, the newspaper said on Sunday.
Burton, 36, denied she had been handed the "most coveted commission" in fashion but tradition dictates that royal bridal-gown designers are bound to secrecy by the royal family's office at Buckingham Palace.
A fashion source told the paper the dress would be a "combination of Middleton's own design ideas and Burton's deep knowledge and understanding of high fashion."
According to the report, Jonathan Akeroyd, the fashion company's chief executive, told a work colleague they had landed the commission, but later denied it. "I am the CEO. I would know if we were doing it," he added.
Buckingham Palace refused to confirm or deny the rumours, adding that it would not reveal the identity of the designer before the wedding on April 29.
Burton worked with McQueen, the enfant-terrible of British fashion, for 14 years before his suicide.
She grew up in the northern English city of Manchester before moving to London to study fashion at Central St Martins College from which she graduated in 1997.
http://edition.cnn.com/2011/WORLD/europe/03/06/uk.royal.wedding/index.html#
Posted by Joshua Lopez at 10:07 AM