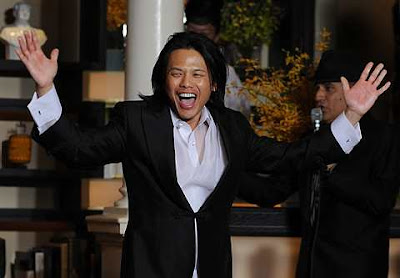 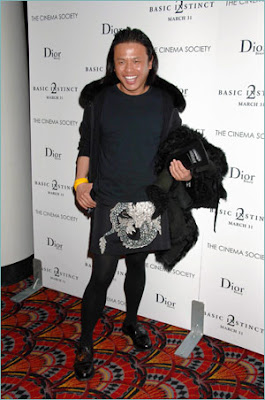 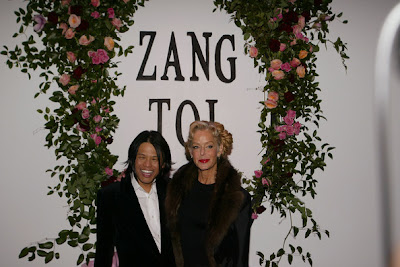 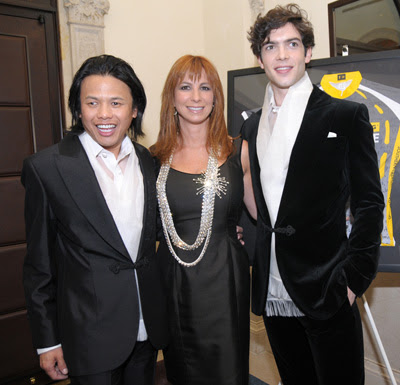 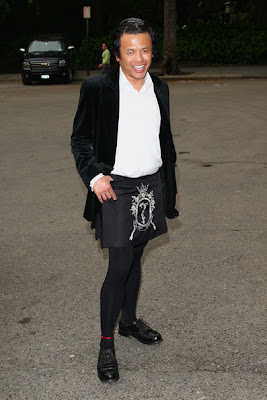 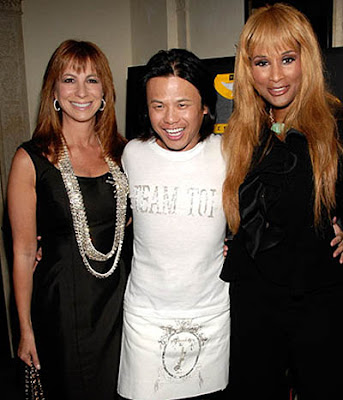 NEW YORK, March 1 (Bernama) -- Braving cold winds on a recent Sunday night, fashion buffs and fans thronged to see the latest fall 2011 fashion collection at ''The Studio'' in New York’s Lincoln Centre offered by Malaysian fashion designer, Zang Toi, who has made a name for himself and also for the country of birth, in America’s fashion world.
Toi is one of the many designers who presented their collections at the New York’s Fashion Week.
Kelantan-born Toi’s collection, aptly called "Timeless Beauties", was characterised by elegance conveyed through a skilful blend of luxurious fabrics. Toi relied heavily on camel fabric in charcoal and black shades, with a soft sprinkling of brilliant emerald.
Toi presented a total of 33 pieces of his haute fashion borne by models representing a mix of races - Caucasian, Oriental and African-American ethnicity - used baby camel hair and silk combos, cashmere and silk blend for suiting, double face wool herringbone with hints of the fox and mink and hand-woven beading.
"You need imagination and visual talents for such a presentation," said Jessica Bong, a Melaka-born Malaysian interior designer who said she had come from New Jersey to witness the show.
http://malaysia.news.yahoo.com/bnm/20110301/tap-zang-toi-collection-5cdd12e.html
Posted by Joshua Lopez at 11:36 AM