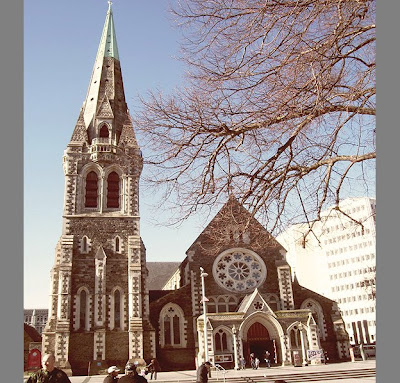 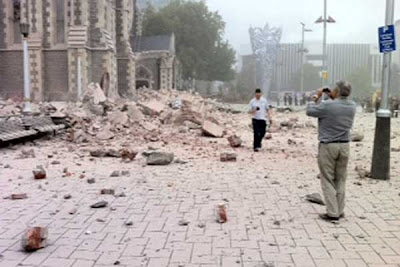 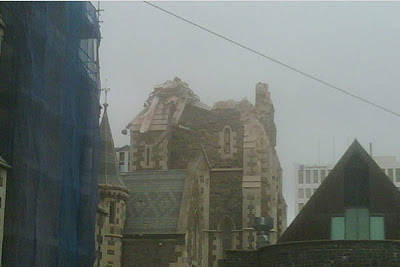 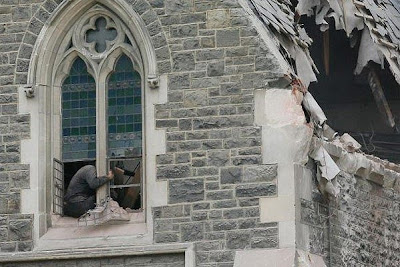 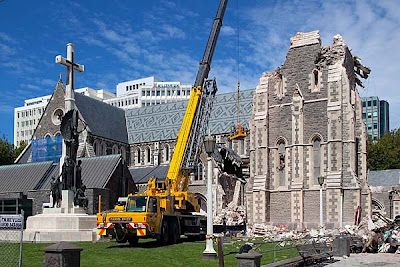 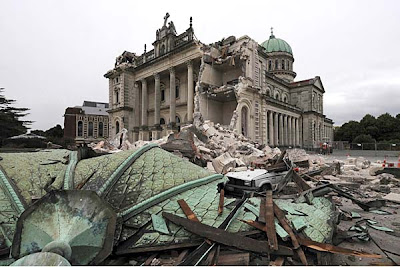 The city's landmark Anglican cathedral survived September's earthquake but was largely destroyed in the 6.3-magnitude quake. Ken Spackman, general manager of business services at the Anglican Diocese of Melbourne, said the cathedral had become a symbol of hope and strength for the Christchurch community after the September quake.
"Seeing the images of the cathedral devastated and people being unsure of what was happening, even with the cathedral itself, whether there were people inside, just really broke my heart in terms of that symbol being gone," Mr Spackman said. Mr Spackman, a New Zealander, said he had not been able to contact about six support staff from the Christchurch diocese who worked in and around the cathedral building.
The cathedral's dean Peter Beck has said all nine cathedral staff were safe, but there were visitors inside the building when it collapsed. Police on Thursday said up to 22 people were presumed to have died in the cathedral.