The Feudalism Of Hudud Laws 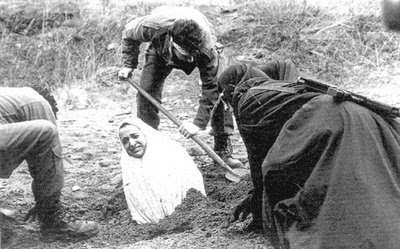 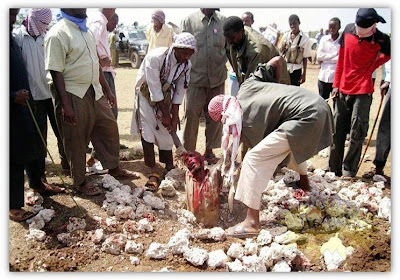 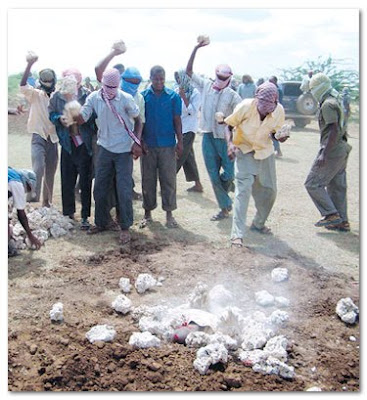 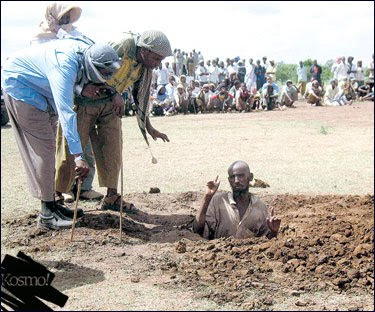 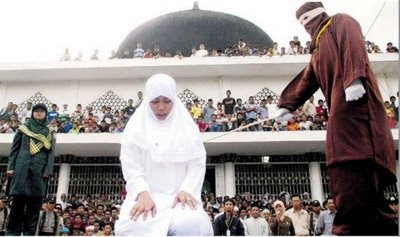 In this time and age, i find it rather appalling that some Muslims have been calling for the establishment of Hudud Laws, something which Malaysia has never had or practised. More often than not these draconian laws make women worse than animals and inferior to men. Under Hudud Laws, people aren't given the freedom of thinking for themselves nor choosing their lifestyle, they cannot be seen with the opposite sex, they cannot do or say anything which contravenes the most draconian form of Islam practised by third world countries such as Somalia.

This is only the tip of the iceberg, Hudud haunts the privacy of every household and humanbeing and the list goes on. Not forgetting the fact when you get raped, you must have 4 witness and if you don't have it, the Law will deem you adulterous and sentence you to stoning or canning!

It's a huge mistake if people think that it's only about amputation for robbery. The Malaysian Opposition is highly manipulative and draconian in her thoughts due to the presence of the Islamic Party (PAS).

Jesus went to the Mount of Olives.

2 At dawn he appeared again in the temple courts, where all the people gathered around him, and he sat down to teach them.

3 The teachers of the law and the Pharisees brought in a woman caught in adultery. They made her stand before the group.

4 and said to Jesus, “Teacher, this woman was caught in the act of adultery.

5 In the Law Moses commanded us to stone such women. Now what do you say?”

6 They were using this question as a trap, in order to have a basis for accusing him. But Jesus bent down and started to write on the ground with his finger.

7 When they kept on questioning him, he straightened up and said to them, “Let any one of you who is without sin be the first to throw a stone at her.”

8 Again he stooped down and wrote on the ground.

9 At this, those who heard began to go away one at a time, the older ones first, until only Jesus was left, with the woman still standing there.

10 Jesus straightened up and asked her, “Woman, where are they? Has no one condemned you?”
11 “No one, sir,” she said. “Then neither do I condemn you,” Jesus declared. “Go now and leave your life of sin.”
Posted by Joshua Lopez at 12:52 PM