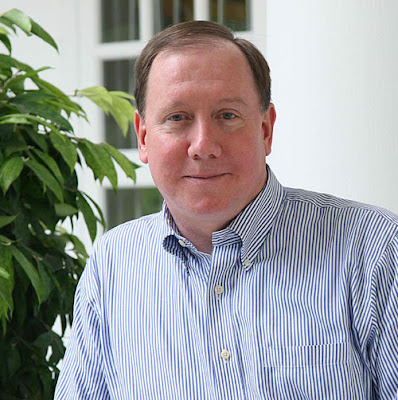 KUALA LUMPUR, June 22 — The United States ambassador here told his government early last year to temper expectations of Datuk Seri Najib Razak’s political will to lead Malaysia as a moderate Muslim voice, saying in a leaked cable that “it is clear that there are limits as to how far Najib will go”.

The cable was released by whistleblower site WikiLeaks. The document, signed by Ambassador James Keith, said that in the aftermath of the “Allah” controversy that saw several places of worship come under arson attacks, the Najib administration showed “unwillingness to stand clearly for freedom of religion and the forthright application of legitimate judicial power.”
“It is clear that there are limits as to how far Najib will go to earn the characterisation of Malaysia as a moderate voice in the Muslim world.

“We should adjust expectations accordingly, and we will have to monitor closely the next likely test of Najib’s political will, namely (Datuk Seri) Anwar Ibrahim’s January 25 trial,” said the cable published by the Malaysia Today news portal today, referring to the opposition leader’s sodomy case.

The cable was sent to Washington months ahead of Najib’s meeting with US President Barack Obama on April 13, 2010.

The cable said that although the prime minister spoke of liberalising the economy and revising pro-Malay affirmative action under the New Economic Policy, “his failure thus far to record much in the way of tangible results, beyond more forward-looking and liberal rhetoric, leads to popular suspicion.”

It added that there was debate over whether Najib was genuinely intending to enact political reform or “merely giving lip service to reform objectives so as to coax as many conservative Malay voters as possible back into warm embrace of the ruling party after mass defections in the March, 2008 election.”

“The conventional wisdom among most non-ruling coalition Chinese and Indians, for example, seems to be that the ruling party has orchestrated the ‘Allah’ issue so as to increase support among Malay voters by fomenting division between Muslims on one side and Christians or secularists on the other in the opposition coalition,” said the report.

The leaked cable also pointed out that government intervention “has not been solely to promote and protect order and social stability”.

“The government has underlined the tenuous nature of judicial independence in the country by intervening to arrange a stay of the judge’s order that the Catholic publication was allowed to use the word ‘Allah’ in its vernacular text.

“Moreover, the administration has arranged a series of public comments from figures of authority ranging from the King to the Sultan of Selangor conveying to Malaysian citizens the clear message that the authorities are opposed to the judge’s decision and do not foresee a time when the government would retreat from its ban of the use of the word ‘Allah’ in Catholic or other Christian publications,” it added.

Najib took over in April 2009 as Umno president and head of government after Tun Abdullah Ahmad Badawi was forced to step down following Barisan Nasional’s (BN) worst ever showing in a general election.

The March 2008 polls saw the ruling coalition ceding five states and its customary two-thirds majority of Parliament, losing 82 parliamentary seats in all.

Najib has yet to call a general election to secure his own mandate despite speculation of snap polls circulating since last year.

The Pekan MP is expected to improve on BN’s 2008 performance and it is believed that only a return of its two-thirds majority in Dewan Rakyat will guarantee him another term in office.