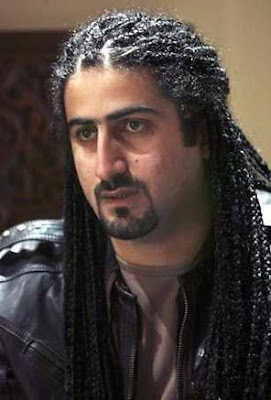 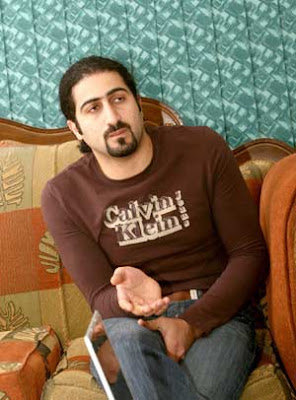 I'm So Sorry Hunky Dory! A Cold Blooded Barbarian Should Be Put Down In The Same Manner! - Joshua Lopez

Osama bin Laden's adult sons have denounced their father's killing as "criminal" in a statement released in the New York Times.

They also said his burial at sea had humiliated the family. The New York Times said the statement was prepared at the direction of the al Qaeda leader's fourth eldest son Omar bin Laden who has publicly denounced his father's terrorism.

The statement was provided to the newspaper by an American author who helped the younger bin Laden write a memoir "Growing up bin Laden."

In the statement, the bin Laden family asked why the al Qaeda leader "was not arrested and tried in a court of law so that truth is revealed to the people of the world."

The statement also cited the trials of former Iraqi leader Saddam Hussein and former Serbian leader Slobadan Milosevic and added that "we maintain that arbitrary killing is not a solution to political problems... justice must seen to be done."

A similar statement appeared on jihadist websites on Tuesday. That statement, attributed to Omar bin Laden, said the al Qaeda chief's children reserve the right to take legal action in the United States and internationally to "determine the true fate of our vanished father", the SITE Intelligence Group said.

There was no independent confirmation of the authenticity of the letter, published on the website of Islamist ideologue Abu Walid al-Masri, although several specialists on militant propaganda said the text appeared genuine.

Omar bin Laden, who has been based in the Gulf in recent years, did not immediately respond to emailed and telephoned requests for comment on the website statement. - Yahoo News
Posted by Joshua Lopez at 1:42 PM