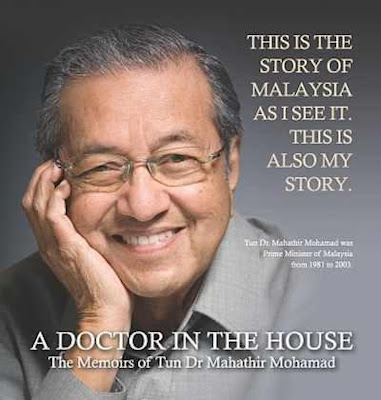 In his twenty-two years as Prime Minister of Malaysia Dr Mahathir Mohamad transformed his country from an agricultural backwater into an industrial powerhouse that would become the seventeenth-largest trading nation in the world.
This remarkable achievement was not without controversy, and Dr Mahathir's extraordinary vision and iron grip earned him both enemies as well as ardent admirers within and outside of Malaysia. He has been described—typically and paradoxically—as a tyrannical dictator, a bête noir, as well as inspiring, courageous and an outspoken defender of the downtrodden, the Third World, and moderate Islam.
At almost every turn Dr Mahathir rewrote the rules. This book reveals hitherto unknown aspects of this intensely private, but publicly bold, statesman. It provides a clear and compelling narrative of modern Malaysian political history as seen through the eyes of one its greatest shapers. It is neither apology nor defence, but a forceful, compelling and often exciting account of how Dr Mahathir achieved what he did in so short a time, and why.
http://www.mphonline.com/books/nsearch.aspx?do=detail&pcode=9789675997228
Posted by Joshua Lopez at 8:02 PM