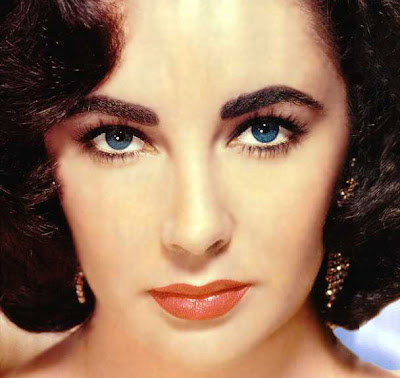 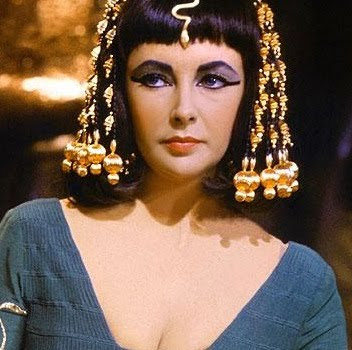 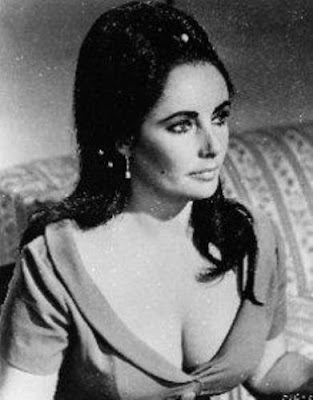 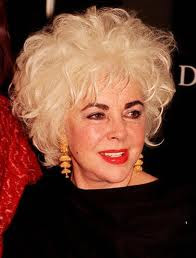 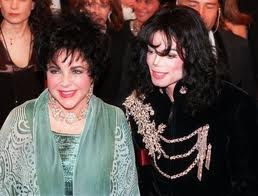 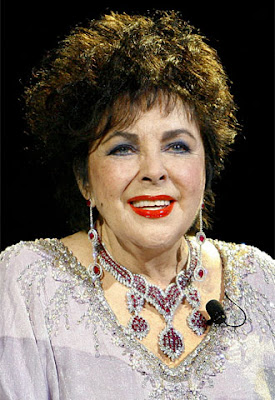 One Hell Of A Rock Hard Cookie!
Los Angeles (CNN) -- Iconic actress Elizabeth Taylor remains in a Los Angeles hospital Sunday night, days after checking in to treat a heart problem, her representative said.
"They are still monitoring her," Taylor representative Jamie Cadwell said in an e-mail to CNN. "She is stable, and we expect her to recover."
Caldwell said Sunday that Taylor's camp did not know how long she would stay in the hospital.
On Friday, the representative said the 78-year-old Taylor had checked into Cedars-Sinai Medical Center earlier in the week for "symptoms caused by congestive heart failure." Caldwell described the medical issue then as an "ongoing condition."
Her publicist Sally Morrison said later Friday evening, "I can assure you she is fine and even better, comfortable."
The London-born movie star has won two Academy Awards for best actress: for "Butterfield 8" in 1961 and "Who's Afraid of Virginia Woolf" in 1967.
When doctors repaired a leaky heart valve in October 2009, Taylor posted a Twitter message saying it "was like having a brand new ticker."
The actress has used Twitter over the past two years to communicate with fans and dispel the occasional rumor reported on celebrity gossip websites.
However, a message she tweeted Wednesday was her first in nearly six months. The tweet pointed fans to an interview she gave to Kim Kardashian in Harper's Bazaar magazine. "I like the connection with fans and people who have been supportive of me." Taylor told Kardashian when asked about Twitter. "And I love the idea of real feedback and a two-way street, which is very, very modern. But sometimes I think we know too much about our idols and that spoils the dream. So, like all things, it is to be used with care!"
Taylor's representative, in Friday's statement, asked that "people respect her privacy and allow her medical team the time and space to focus on restoring her back to health."
Posted by Joshua Lopez at 10:20 AM